Team Demo Association, Special Olympics Illinois, and Illinois law enforcement agencies partnered again for the 3rd annual “Five-0 at the Dirty-O” police car race during Round 3 of the Tournament of Destruction at the Dirt Oval at Route 66 Raceway! 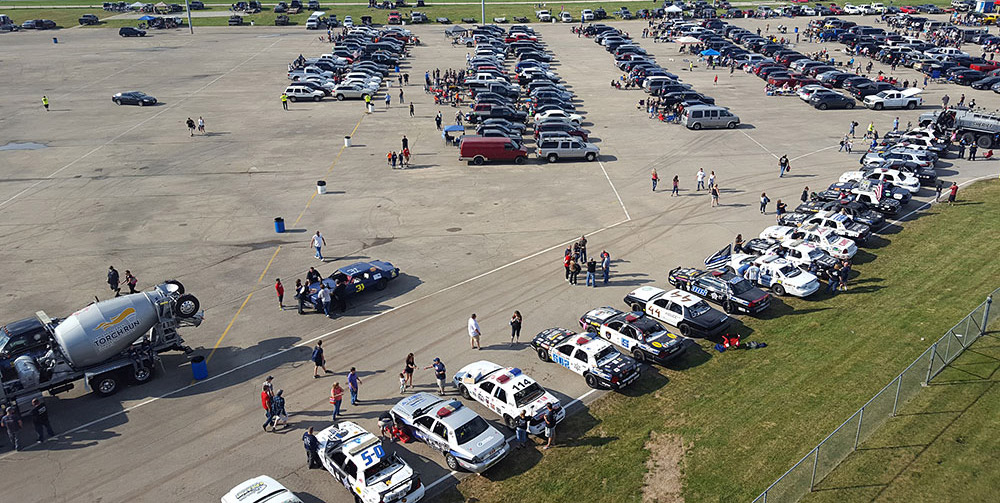 Each race team was required to raise a minimum $500 donation in order to compete and some departments expanded their roster to multiple cars! The grand total of donations was over $207,000! Incredible support for Special Olympics by hundreds of individuals and businesses.

As of 7/15/19, this was the starting line up based the donation totals for each driver: 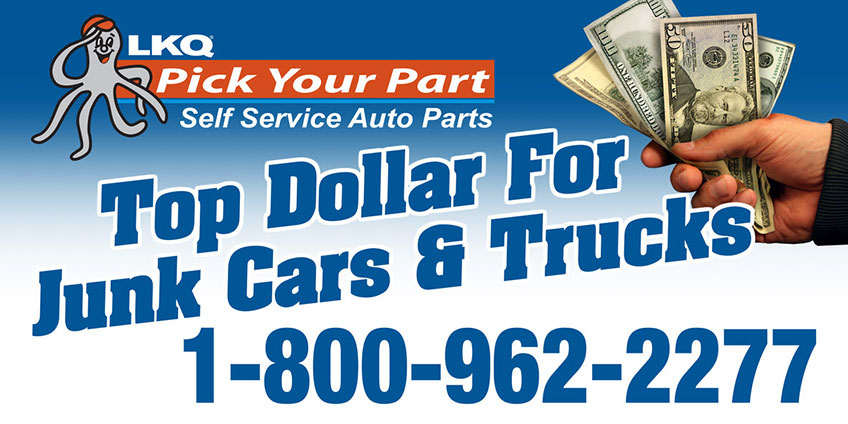